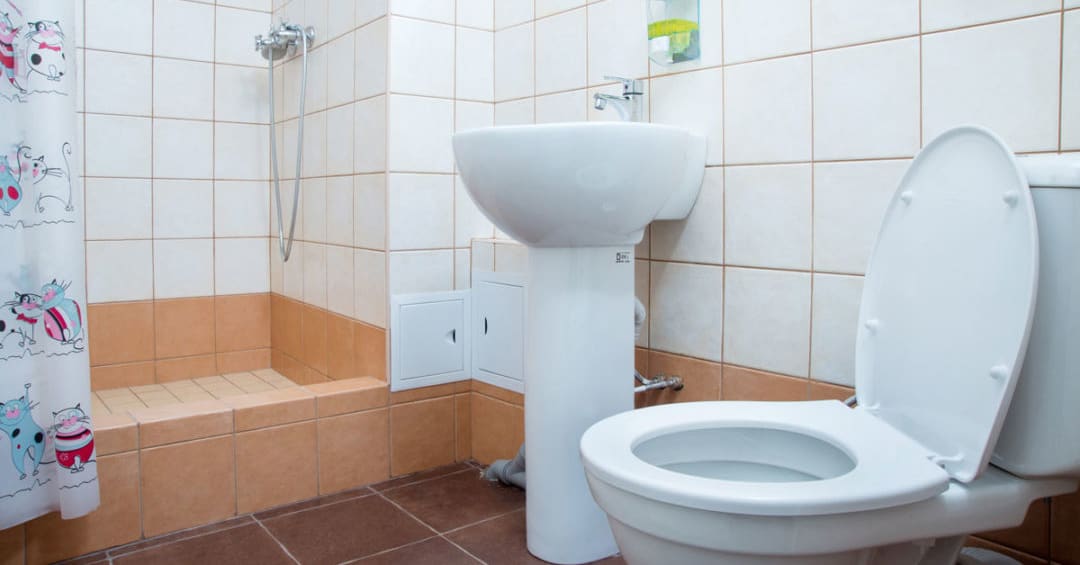 Many Ann Arbor, Michigan area homeowners would rather scrub the kitchen floor with a toothbrush than face a plumbing issue.  With plumbing, you never know if it’s something minor, or if you’re going to flood the house if you attempt to fix it yourself.  A clogged toilet or sink drain, a bathtub drain that seems to be sluggish – you just don’t want to deal with it.  Unfortunately, nearly every homeowner will face a plumbing problem at some point.  However, if you know the right way to approach these problems, you can minimize them or avoid it altogether.  Here are a few examples.

You have friends over at the house, or you’re in a rush to get out to that new movie, but you have a plumbing job that won’t wait.  Instead of chancing it and not turning the water off, just do it.  By leaving it on while you’re working on the problem, you could end up with a huge (and costly) headache.

Common Mistake #2 – Not using a level during installations

Are you one of those people who can accomplish almost any task?  If you’re able to install a new sink or toilet, do it the right way from the beginning to avoid problems later on.  Use a level to insure your installation isn’t crooked, which could negatively impact the appearance and function of your new toilet or sink.  It really takes no more time, and is worth the effort.

This is a mistake we all make – leaving the water hose hooked up to the outdoor spigot in winter months.  If your outdoor spigots are supplied by a separate control, turn it off to avoid frozen and busted pipes, which can result in a devastating flood inside your home.  Disconnect all of the garden hoses.  Failing to get prepared outdoors before the first hard freeze hits could cause you thousands of dollars worth of damage inside your home.

Just because two pipes seem to fit together and hold doesn’t mean they will work effectively together.  When it comes to DIY plumbing, the two most important factors are the material the pipe is made of, and size.  To ensure that your pipes are properly sealed (and therefore avoid leaks,) make sure to use the proper connecting piece between the two pipes.  Also, don’t assume it’s okay to use two same size pipes made of different materials, such as copper and galvanized metal.  Different materials often react to the other, which leads to corrosion at the connection point – and thus leaks.  Use a suitable fitting to connect different materials, such as a brass fitting.

Drain cleaners such as Drano really are as tough as they claim they are – and they can do a number on your pipes if used too often.  While these clog-busters do their job quite well, they contain harsh chemicals that can harm both PVC and metal pipes if used in the same pipe repeatedly on a clog that’s persistent.

Pipes really are tough and not damaged easily, but using harsh drain cleaners repetitively to remove a clog can eventually damage your pipes.  When you have a clog that just won’t seem to budge even when using a snake tool, it’s best to prevent further damage and have the issue remedied for good by calling in the professionals.

Do-it-yourselfers can face all kinds of problems when addressing plumbing issues without checking with city building officials.  Many counties and cities require a permit for larger plumbing jobs, and if you don’t have the proper permit you may face a fine.  Additionally, should you undertake more than you can handle and substantial damage to your home is the result, your homeowner’s insurance may deny your claim because you did the work without the proper permits.

Just because you have repaired a leaky faucet or unclogged the toilet doesn’t mean you have the skill or ability to tackle bigger jobs that require an experienced professional.  While it’s true most “handy” homeowners can perform many plumbing tasks on their own, there are times you’re far better off hiring a professional.  When you have the slightest suspicion that you may be biting off more than you can chew, don’t do it yourself – call a licensed plumber.  You’ll likely save yourself a bundle of money considering the damage you may cause by trying to do it yourself.