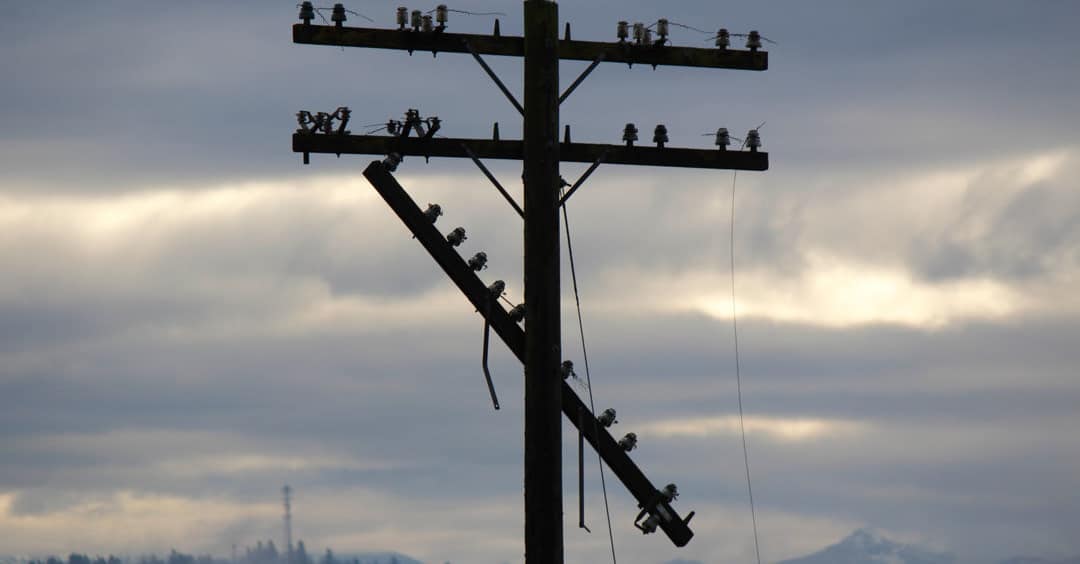 If you are a southeast Michigan homeowner curious about what you can expect a Kohler standby generator to run, we’ve provided some information we believe will be helpful. The quick answer to what appliances or electronics your generator will run is that it depends on the power each appliance consumes, and the output capacity of the generator you choose.

It’s important to think about what is most vital when the power goes out.  For instance, powering the sump pump to prevent flooding of the basement would likely take top priority over having the electric range work for cooking.  If the power remains out for hours or even days, you can change which appliances you power, depending on your needs.  Here’s a bit more information to enlighten you regarding electricity and generator capacity.

Amps (A) or amperage and Volts (V) are used to measure electricity.  Amps are current which measure the volume of electrons moving within an electrical circuit.  Voltage measures the volume of force those electrons are under, and generates current.  No doubt you’ve heard of “watts” such as in the wattage of light bulbs or microwaves.  This is how the amount of electricity used by appliances or electronics is measured, in watts.  Essentially, by multiplying the volts by the amperage, you can determine the wattage of an appliance.  For instance, an appliance plugged into a 120-volt outlet that draws 5 amperes of current would use 600 watts.

The power used by motors on larger appliances such as air conditioners or refrigerators is measured in volt-amps, instead of watts.  Often converted to kVA (1kVA = 1,000 volt amps), with these larger appliances it is important to consider not only the running current, but the startup current as well.  Motor-driven appliances generally use a surge of power upon startup, then drop to a steady, lower current while running.  It’s fairly simple to determine startup current.  For most motors, multiply the running watts times three (3); heavy duty motors’ startup current can be determined by multiplying the running watts times six (6).

How Much Power Do Appliances Require?

Many homeowners in Ann Arbor, Ypsilanti, Howell, and other cities in SE Michigan aren’t aware of starting and running watts of their home appliances.  In most cases, this information is provided on the product tag/owner’s manual.

Your local Kohler dealer will help you choose a load control module and transfer switch for your system.  When the power goes out, the transfer switch will transfer power from the utility grid to your standby generator automatically.  Once the power has been transferred over, however, some systems require that you control the load.  This is critical to ensure your generator does not become overloaded.  A load control module makes it possible for you to access all appliances in your home, just not simultaneously.

You have the ability to prioritize which appliances come on in what order when your generator is installed.  For instance, many homeowners choose to power the sump pump, refrigerator, and freezer, then the heating/cooling system depending on the season.  When prioritizing your appliances, add up the power for each and don’t forget to include the starting watts for appliances with motors.

Flexibility is another advantage of having a Kohler standby generator, as you can manage the power yourself when necessary.  For instance, when the A/C unit does not start and it begins to get stuffy or uncomfortable in your home, you can shut some of the appliances that are running off, thereby freeing up power to turn on the A/C.

While we have tried to explain how electricity works and its importance in determining what can be powered by a standby generator, we understand that it can still be confusing.  If you’re considering a Kohler standby generator and have questions, give us a call at Haley Mechanical today!  We’ll be more than happy to explain it in simpler language.