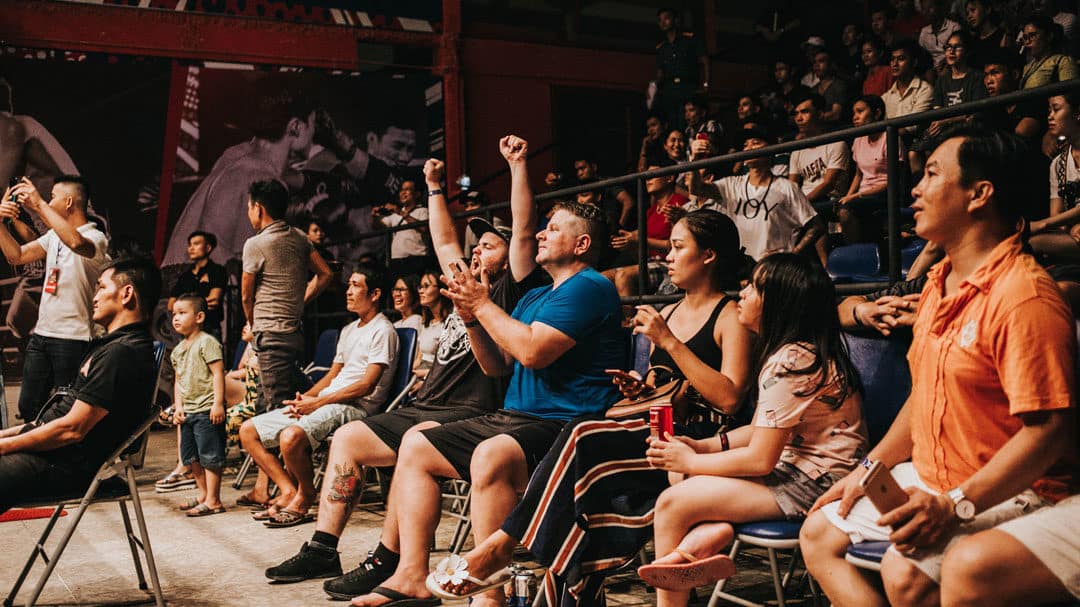 As a SE Michigan homeowner, you probably wouldn’t want to face some of the super-hot days we’ve seen this summer without air conditioning! While there’s nothing better than a nice day in the sunshine, it’s a relief to know you can retreat to the cool indoors when you’ve had enough. If your A/C isn’t functioning as efficiently as it used to or you’re having problems, it may be time to call in our skilled air conditioning technicians. While you consider making the call, you may enjoy some of these surprising A/C facts.

For all your air conditioning needs, call Haley Mechanical today. Our NATE Certified technicians are the experts when it comes to troubleshooting, repair, or replacement.